The decision comes after a rapid rise in complaints 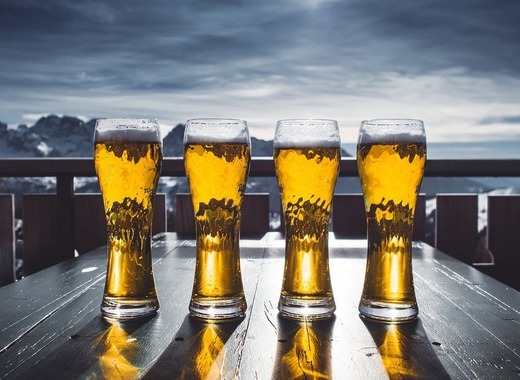 The city council of the Austrian town of Mattersburg recently unanimously approved a decision to ban alcohol consumption in public spaces, and more specifically at the Europa Park, at the city’s main square, at playgrounds and in the areas surround the Jewish cemetery. According to City Councillor Ingrid Salamon, the number of complaints for drunken disorder had been rising for some time and the time was finally right to act.

Following the implementation of the new law, the consumption of beer, wine, schnapps and whatever else outdoors will carry the risk of being sanctioned by law enforcement officials. The drastic countermeasures entail an up to 500 euro fine for violators of the ban. The local police have been ordered to become more vigilant when it comes to such offences. The law makes an exception for consuming alcohol in private gardens and markets.

Consumption of alcohol in public spaces is a hot topic in Austria. The city of Eisenstadt has also prohibited drinking in public and more specifically in the city’s predestrian zone and its side streets. There have also been murmurs and debates in the city council of Vienna on the introduction of a ban in some places of the Austrian capital.