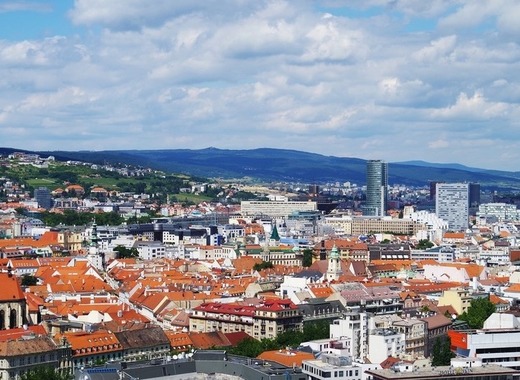 The City Council of Bratislava has an ambitious plan when it comes to traffic regulation near the area of Kamzík – just above the Slovak capital. The problem, as identified by local authorities, is that due to the region’s popularity among locals and tourists it’s also attracting some bad and uncivilized behaviours – including constant illegal parking and an increase in traffic. This not only inconveniences all citizens of Bratislava but also has a devastating effect on the local environment.

The mayor of Bratislava, Matúš Vallo, wrote on his Facebook page that “Kamzík is one of the most valuable natural areas of the capital, with significant ecological and recreational functions,”. In an effort to answer citizens’ concerns regarding the protection of the environment, ensure their safety when walking and cycling and at the same time promote a healthier lifestyle, the local authorities will be tightening their traffic control regulations near Kamzík.

This initiative entails reprioritization of the capital police’s efforts. Police officers of Bratislava will be even more vigilant when it comes to illegal parking near Kamzík. The mayor appealed to everyone planning their trip to the area to at least park their vehicles in the designated areas – even better – not to take their cars at all and instead use the convenient and more eco-friendly public transport system.