Mayor of Rome bans alcohol from the streets 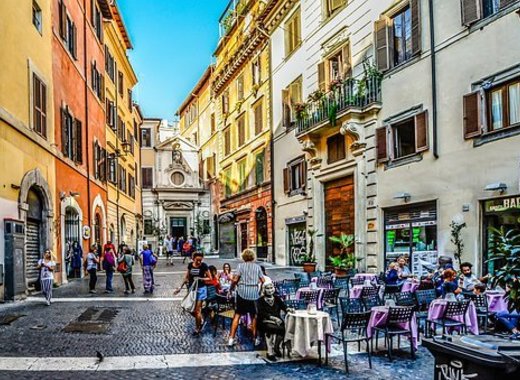 Stricter regulations over the sale and consumption of alcohol in the Italian capital came into force, with notices put up across the city in four languages. “We don’t want the Roman summer evenings to be ruined by episodes linked to excessive consumption of alcohol,” said mayor Virginia Raggi in a statement. Similar bans have been put in place in previous years, however this year’s is considerably tougher.

A total of 14 of the city’s 15 municipalities are affected. Only Ottavia is exempt from the ruling, while nightlife hotspots including the historic centre, Monti, Trastevere, Testaccio, Prati, and San Lorenzo are all affected. From 10pm, it is forbidden to consume alcoholic drinks in glass containers on public streets, while from midnight onwards, the ban extends to any outdoor consumption of alcohol, no matter what the container. Anyone caught flouting the new regulation could face a fine of €150, while for business-owners selling alcohol after the time limit, that fine increases to €280.