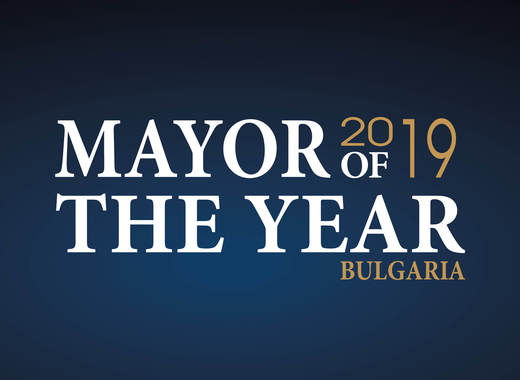 The portal of the Bulgarian municipalities Kmeta.bg organises the “Mayor of the Year” competition for the seventh consecutive year. The online voting takes place from September 1 to September 15 2019 on the platform kmetnagodinata.bg. This year the citizens of the Republic of Bulgaria will evaluate the work of the mayors and their teams in 9 categories for the entire mandate 2015-2019. The mayors who have received the biggest percentage of votes from the national online competition will be announced at a ceremonial evening on 18 September 2019 in Hall 6 of the National Palace of Culture in Sofia.