Mayoral and municipal elections in Lithuania to take place on Sunday

The local government elections are to be held on 3 March 2019, while the presidential election will take place on 12 May 2019 and the European Parliament elections in Lithuania will be organised on 26 May 2019 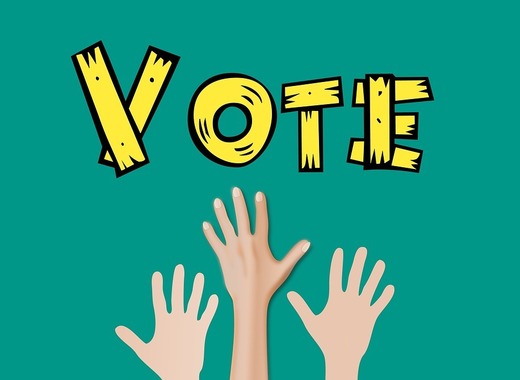