Among the important similarities between the cities is the academic offer, says the English mayor 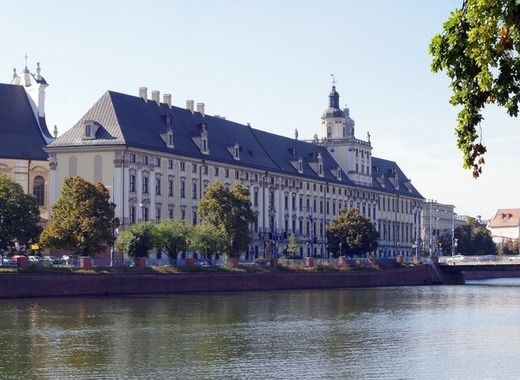 The idea of a partnership between the two cities was advanced this spring during a visit of an Oxford delegation to the Polish city of Wroclaw. The primary purpose of the partnership was initially to establish a continental centre which will assist in the resolution of Brexit-related issues through local cooperation. A decision was unanimously approved within the City council of Wroclaw, hence a partnership agreement was signed in October 2018.

The Mayor of Oxford Sajjad Malik underlined the similarities of academic offer, alongside ambitions to strengthen the ties in the fields of sport, tourism and monument protection. The University of Wroclaw is among the highest-ranking in terms of student’s life in Poland. The University of Oxford is ranked 5th worldwide by Top Universities.

Wroclaw, the capital of Lower Silesia has a big “urban family’, which includes 15 cities across continents in the USA, Mexico, Ukraine, Israel, the Netherlands, Germany, Czechia, Lithuania, France and Iceland.