Measuring social progress at the regional level: what are the numbers

Discover the main takeaways of the European Regional Social Scoreboard 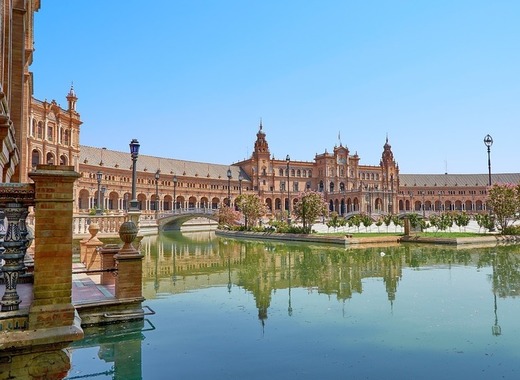 The European Committee of the Regions (CoR) has published its first ever Regional Social Scoreboard yesterday. The organization has launched the Scoreboard with the belief that the ability to measure social progress at the regional level is crucial to ensure proper investment in accordance with the social objectives of the European Union. Previously social progress in twelve policy areas has been measured only at the local level by the Commission.

Thus, the progress of 281 NUTS 2 regions between 2014 and 2018 has been analyzed. The results enable to separate entities into strongly, moderately developing regions, stagnating or declining regions. 38, 188, 47 and 5 regions fall into each of the categories respectively.

There are several main takeaways from the document. First and foremost, 80% of the regions in the Union have been showing improved results when it comes to social progress. However, across the twelve dimensions, huge regional disparities even within the borders of separate countries can be observed.

These include considerable discrepancies in the number of early educational dropouts. In Czechia with 2.7 % in Praha the number grows to 17.1 % in Severozapad, with a national average of 6.2%. Similarly, for Spain the numbers are 6.9 % in País Vasco, 29.5 % in Ciudad Autonoma de Melilla with a 21.5% national average.

Second, there appears to be no region to have resolved the gender employment gap. However, great results can be seen in Övre Norrland, Sweden where in four years the size of the gap has decreased by 77.27%.

It is important to note that the Dutch regions have the lowest percentages of young NEETs (people neither in employment, nor in education or training), compared to Italian youth who show highest numbers of NEETs.

Visible disparities exist also in the field of employment, unemployment, long-term unemployment rates and life-expectancy. For more details, consult the full report on this link.

The ​​ President of the European Committee of the Regions Karl Heinz Lambertz underlined that the Union must put social progress and regional investment at the heart of its agenda. He also believes that the continent’s success must not only be defined by economic progress, but also social progress. Having more in-depth knowledge on the situation at the regional level can ensure more efficient approach to regional challenges and ultimately – to make sure that no citizen is left behind.