In the city live more Muslims than Slovakia and Hungary combined 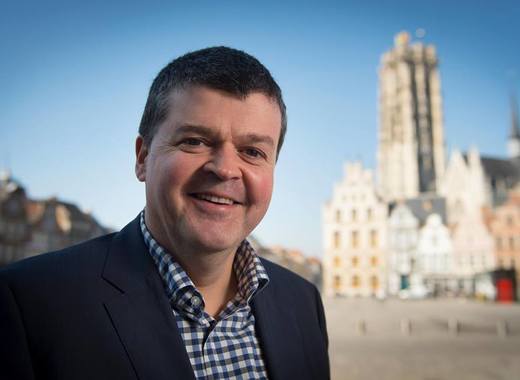 Bart Somers, mayor of Mechelen with reportedly more Muslims than Slovakia and Hungary combined wants Viktor Orban, Hungary's prime minister, to visit. The Belgian town with 90,000 inhabitants has around 20,000 Muslims and that people get along just fine. "We are very wealthy, safe and a nice town. So maybe Mr Orban has to come visit my town to see that living together can be done," said Mr Somers.

Speaking to at an event organized by Council of European Municipalities and Regions in Bilbao, Somers said that his town is not without issues, that an open border policy will not work, but that diversity is a reality that needs to be embraced and not shuffled away or stigmatised. The Flemish city is home to around 130 nationalities. One out of two kids born in Mechelen has a foreign background. Twenty years ago it ranked as among the worst in Belgium in terms of child poverty, crime, and unemployment. It also had a large extreme right following. Today, it ranks as among the best. The approach of the mayor is to have the locals involved.