15,000 apartments are being built each year in Berlin 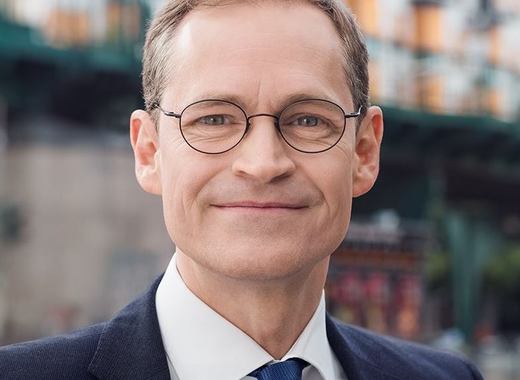 Residential construction and affordable rents in Berlin are a focus of the red-red-green coalition in the new year. This was announced by Berlin's Governing Mayor Michael Müller at his first press conference of the year. "It remains an urgent task to create more and new living space," said Mr Müller. Currently, 15,000 apartments are being built each year. "This is a giant step forward", Müller said. "But it must be perpetuated." According to him, in addition to municipal housing companies, private investors are also needed. 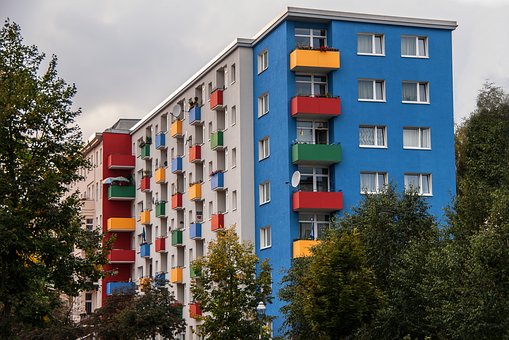 Müller sees leeway for buying apartments. "But in addition to the new building, we also want to see how we can make a good offer in the portfolio," Müller added. "And this is where municipalisation plays a role." According to Müller, the goal of the coalition remains to buy apartments from private investors in order to secure affordable rents for Berliners in the long term.

Michael Müller was elected mayor of Berlin in 2014. Major points in his city development program is the improvement of the quality of life in the capital, which includes the construction of new residential buildings (400,000 new apartments are planned to be constructed, as well as a change in the rental policy, regulating the prices), providing more jobs in different sectors, investments in infrastructure and culture.