Milan and Turin applay together for 2026 Winter Olympics

145 kilometers is the distance between the two Italian cities 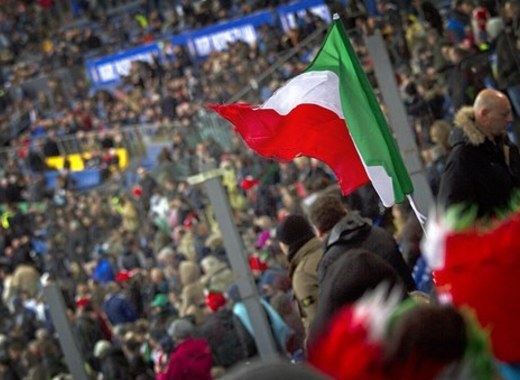 Milan and Turin will present a joint bid for the 2026 Winter Olympics, announced Italian Olympic Committee (CONI). CONI sent a letter of intent to the International Olympic Committee (IOC) outlining the candidacy plans by the 2 cities situated 145 kilometres apart in the industrial north of Italy. The deadline for submissions of a letter of intent is March 31st. Selected cities will then be allowed to submit a complete dossier with the eventual host chosen at the IOC session in Milan in September 2019.

Italy has already hosted the Winter Games twice in Turin in 2006, and Cortina d'Ampezzo, in the Dolomites in 1956.