Milan-Cortina will host the 2026 Winter Olympics 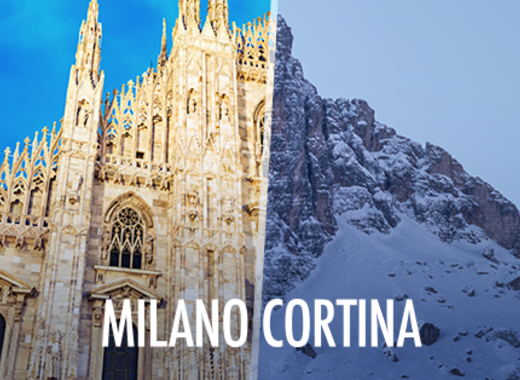 Milan-Cortina has won the right to host the 2026 Winter Olympics, announced Milan Municipality. The final voting was between the Italian cities and the Swedish duo of Stockholm-Are. Milan received 47 votes, compared to Stockholm’s 34.

The good news for Italy mark the Winter Olympics' return to Europe. The awesome sports event was hosted by Pyeongchang, South Korea in 2018 and Beijing will organise the Games in 2022. Italy has hosted the Winter Olympics twice in their history - first in Cortina in 1956 and then in Turin in 2006. They will be the first Olympics to be held in Milan.

Milan is the nation’s business and financial capital as well as one of the world’s leading fashion hubs. Milan has developed significantly over the past years and was further boosted by hosting the Expo World Fair in 2015. The Mayor of Milan Giuseppe Sala together with members of the Milan-Cortina delegation celebrated their winning of the bid to host the 2026 Winter Olympic Games. 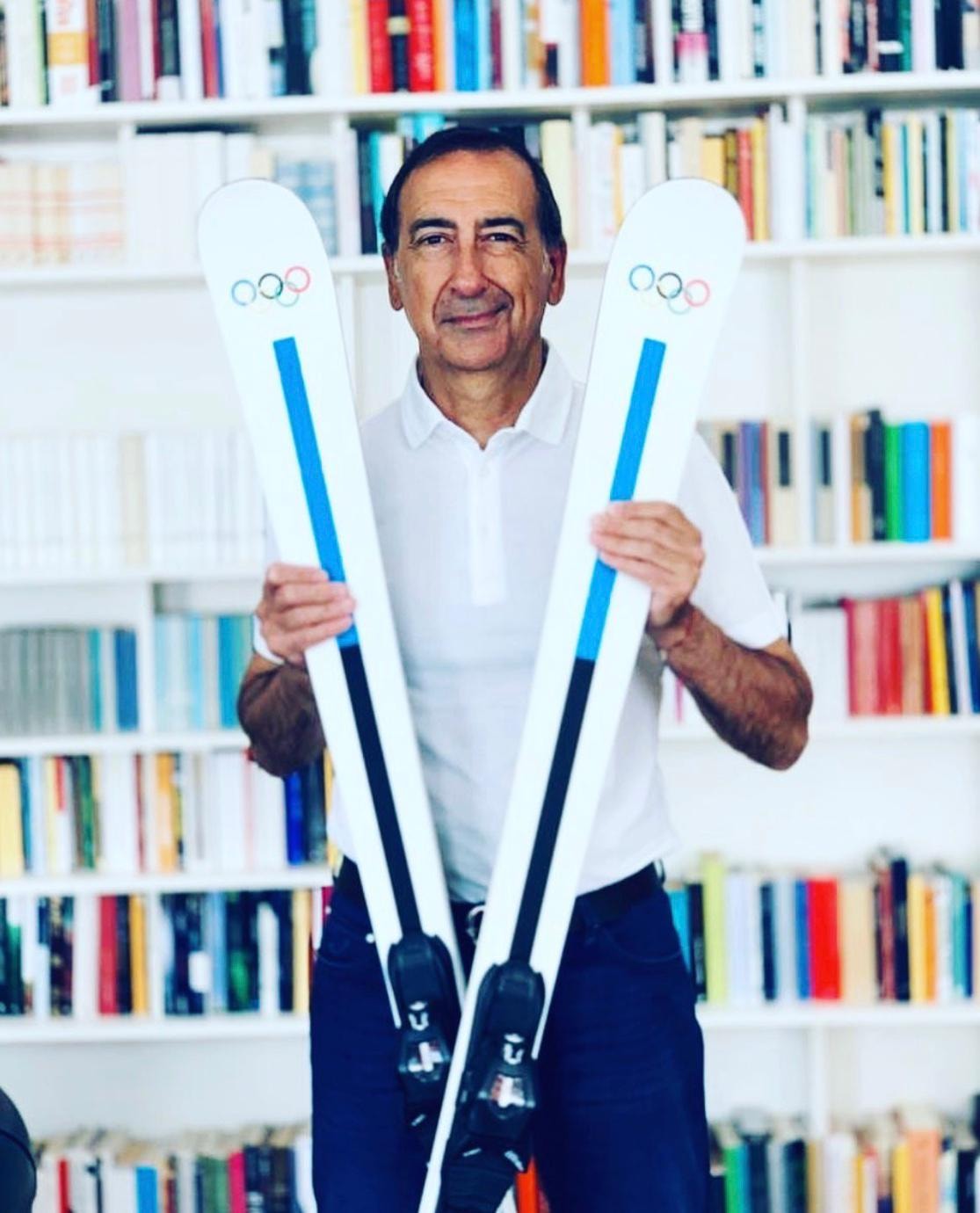 The venues for the Northern Italian bid are divided between Milan and Cortina d’Ampezzo. The Games are set to open on 6th February at San Siro, home of AC Milan and Inter Milan soccer teams, and end on 22nd February  with a closing ceremony at Verona Arena, a Roman amphitheater. Other events will take place at Val di Fiemme and Valtellina.