Starting today, the regional units of Pella, Pieria, Imathia and Kilkis will be going into a limited lockdown for the next two weeks 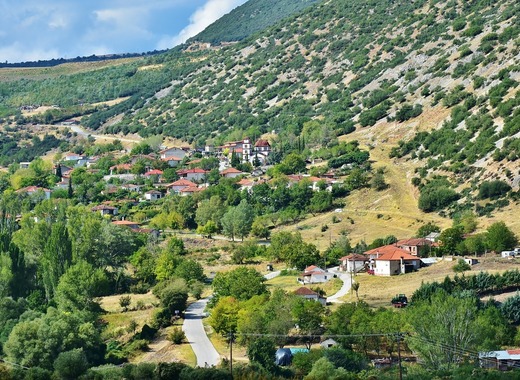 Following a meeting of Greece’s Civil Protection Operations Centre, authorities have decided to impose limited lockdowns – or mini lockdowns, in four regional units in the northern part of the country in order to limit the spread of COVID-19. The four regional units in question are Pella, Pieria, Western Macedonia’s Imathia and Kilkis in Central Macedonia.

Acting early and in a limited capacity is the way to go, according to authorities in Greece. By imposing mini lockdowns in a small number of regions, officials hope that they will be able to contain the disease and will not have to resort to harsher measures that might impact large parts of the country.

Thus, by order of Deputy Minister of Civil Protection and Crisis Management, Nikos Hardalia, starting today, the following restrictions will be applied in the four aforementioned parts of Greece:

The measures will be in force for a period of two weeks – between 11 September and 25 September.

As Europe moves away from the belief that a 2nd massive lockdown will be needed in the future, authorities around the continent are increasingly preferring to act on a local and regional level. By isolating cases in specific parts of the country, the Greek government aims to limit the potential economic damage that a lockdown can incur and to prevent the wider spread of COVID-19 among the general population.