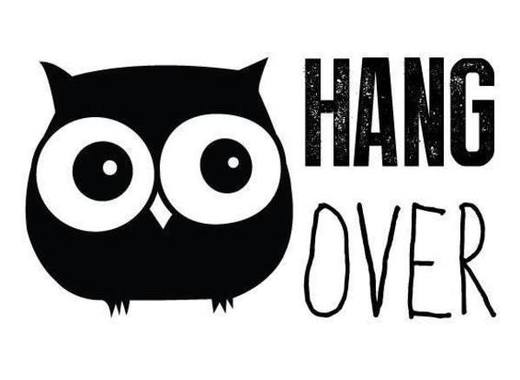 The Hangover café is an innovative solution that aims to combat the effects of alcohol and drugs abuse. It moves around the streets of the French City of Bordeaux from 22h to 7h on Thursdays, Fridays and Saturdays in the party areas. The team is composed of two addiction professionals, two civic services volunteers and two security agents. By its nature, it represents a place for rest, orientation and evaluation. Moreover, it can refer to emergency services, accompany on a safely return home, suggest measures to reduce risk or other preventive and supportive actions. Since its inauguration in April 2017, it has dealt with more than 15 000 people, some of which have been directed to specialized help, others were accompanied to return home safely or were distributed safety appliances. The services are anonymous and free.

The project is implemented jointly by the City of Bordeaux, Bordeaux Metropolis, the Prefecture and the Regional Health Agency. Co-funded by the City of Bordeaux, the Regional Health Agency, the Mission for the Fight Against Drugs and Addictive Conduct (MILDECA), the Bordeaux Metropolis and own means to the association, it is part of a larger project founded 10 years ago - Festiv'attitude and, since 2018, of the project Bordeaux by night.

What is particularly valuable about the Hangover Café is that it is easily applicable to other cities and localities, provided that it is adapted to their respective party places and schedules. It has already been presented at various regional and national conferences and as of this year is a laureate of the Prize for Delinquency Prevention. The Delinquency Prevention Prize is organized by the French Forum for Urban Security since 2008. It aims to identify and promote prevention actions against delinquency by urban security actors, at all levels of territorial governance.