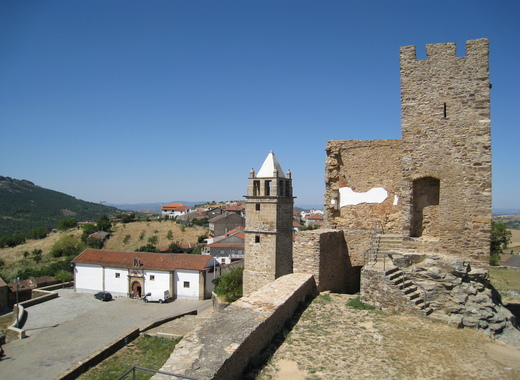 The Portuguese municipality of Mogadouru’s application for 340 thousand euros for the protection and improvements of local archaeological sites and fortifications was greenlit by the relevant authorities. Thanks to the funding, local officials will finally be able to take action for the preservation of Mogadouro’s vast historical heritage.

“The 340 thousand euros bid is destined for the rehabilitation and archaeological interventions in the fortified and archaeological sites of Castelo dos Mouros, in Vilarinho dos Galegos and Castelo de Oleiros, located between the parishes of Urrós and Bemposta, in the heart of the Douro Internacional”, stated the deputy mayor of Mogadouro, Evaristo Neves, as quoted by publico.pt.

Upgrades for an improved cultural experience

Of the 340 thousand euros allotted to the municipality, 85% is provided through the Northern Operational Programme with 50 thousand euros being set aside specifically for the purpose of creating modern digital tools for an enhanced experience for tourists.

Said tools include the designing of a mobile app and the creation of several panels that will substantially increase the satisfaction of visitors to Mogadouro’s numerous historical sites. "In addition to investing in the restoration of fortified structures, there will be an interactive component that will allow visitors to visit these archaeological sites without the need for guides, due to the strong interactive component that is being developed by IPB", explained officials.

The interactive panels will be placed at the Union of Parishes of Vilarinho dos Galegos and Ventozelo and in the parishes of Urros and Bemposta and will tell the story of each of the major archaeological sites located within Mogadouro’s premises, thus shining a spotlight on its historical heritage and making it an even more attractive tourist destination.