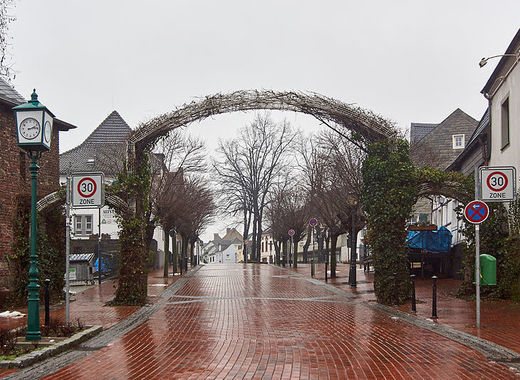 What first started as a not particularly successful experiment will now become the go-to practice in Monheim. Last November, the city introduced free bus transport on 5 of its lines for a week. The results were less than stellar – there was a lot of confusion and the chosen routes were rather poorly chosen. Citizens’ interest in the initiative remained limited in the end.

Mayor of Monehim Daniel Zimmermann has not been dismayed, however. Starting April 2020, the city will make all the lines of its public transport fleet free of charge. As the town has been developing rapidly and has been growing richer and richer, the local authorities are more than ready to take over the full cost of public transportation. Estimates on the costs range between 2.5 and 3 million euro, which will be allocated from the city’s budget surplus. When presenting his vision for the future of the city, Zimmerman stated that "We have committed ourselves in our climate concept to reduce emissions".

If the proposition is accepted by the City Council of Monheim, around 44,000 citizens will have the opportunity to travel freely within the city – as well as outside its confines. The elimination of the public transport fee will also make traveling by train to Dusseldorf easier and more desirable. Daniel Zimmerman does not expect for these measures to lead to a significant decrease in car usage but at least “one step has been taken to make bus travel more attractive.".