The number has increased almost tenfold 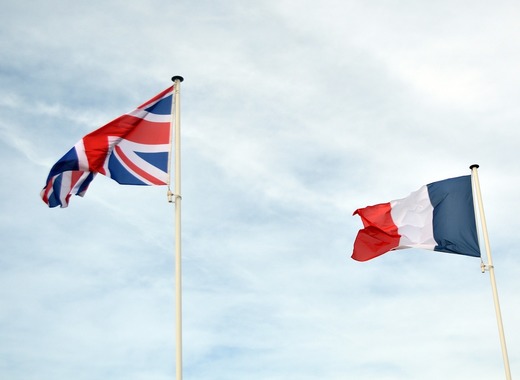 About 386 British people applied for French citizenship in 2015. This number, however, is now nearly ten times bigger - 3173 British citizens want to become citizens of France as of 2017.

Since Brexit talks started a couple of years ago, many pro-EU British citizens rushed to apply for French citizenships, thus remaining citizens of the European Union. Their prime motivation is the easy access to other EU countries and job opportunities.

The process of receiving French citizenship takes about 18 months to complete. Applicants must sit a French language exam too, but it seems a lot of Brits are motivated enough to receive the desired citizenship.