Swedish rail operator SJ plans to increase its trains between Malmö and Stockholm, and Malmö and Copenhagen, to accommodate a rising number of travellers between the Nordic capitals 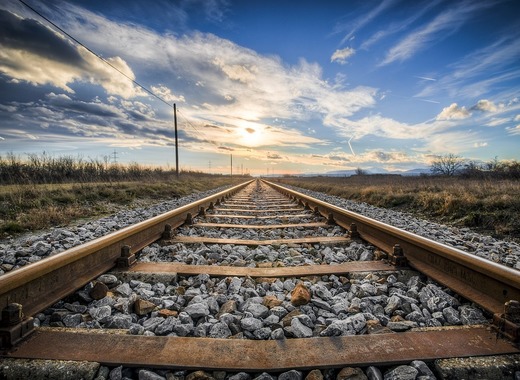 The Swedish rail operator plans to invest in new fast trains that can travel up to 250 kilometres an hour and could start running between Copenhagen-Malmö-Stockholm in 2022. SJ's plans, which are still waiting for the Swedish Transport Administration's stamp of approval, include adding one more departure (and return) between Stockholm-Malmö Monday to Friday as early as next year. The company wants to increase also the number of trains to and from Copenhagen to seven a day.