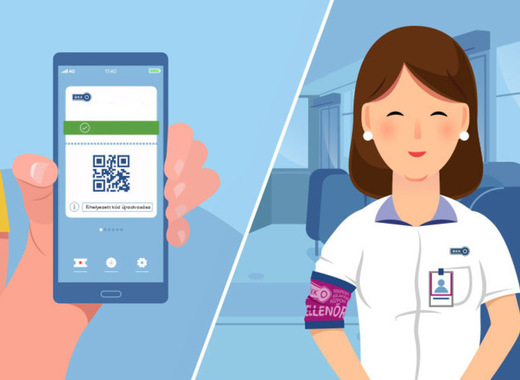 Budapest will be expanding its mobile ticket offer with new services, announce from the municipality. After the positive reception of a pilot in the summer, it was decided that new options in the mobile commuter ticket should be included. As of Monday, in addition to the airport shuttle bus single ticket, it is possible to purchase more tickets in the Hungarian capital and store them in your smartphone app, namely:

In order to access the new offer, existing users have to update their smartphone applications. Positive results of the expanded pilot may result in effective permanent expansion in the mobile ticket offer.

The mobile cards are valid for an unlimited number of trips within the whole territory of the capital city from validation till the pre-paid period expires. Upon getting on the bus from the front door, the holders of a mobile ticket must scan the displayed QR code with their smart phone and show the appearing animation to the driver.

The agreement on the mobile transport ticket in the capital was signed on April 10, 2019 by Dr. Sándor Pintér, Minister of the Interior and Mayor of Budapest István Tarlós. The introduction of the mobile ticket as part of the Budapest Integrated Fare Collection Electronic System, in its first phase, in cooperation with the Budapest Transport Centre is implemented by the National Mobile Payment Ltd.

More information and download of the app from this link.