More than half of Germans are against the clock change

About 80% of Germans are opposed to these changes 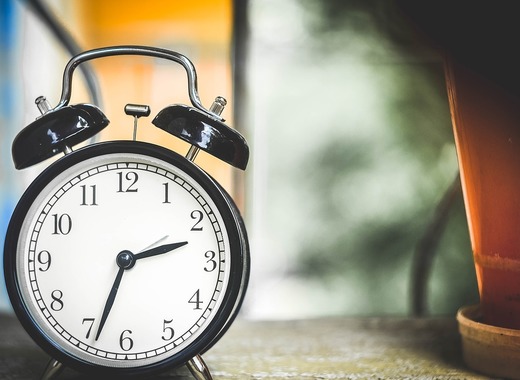 The issue with the clock change has become quite problematic recently. Many people are opposed to the idea, stating that it doesn't really help or save anything, not to mention the body's adjustment to the change. A recent survey in Germany resulted in about 80% of the participants opposing to the change, reporting the changes can sometimes even result in health problems. Those that support the change argue that going back an hour is energy-efficient however, people's statements seem to focus more on the health aspect of it rather than efficiency.

The survey was conducted by the EU Commision in August and after receiving the results, it came forward with a proposal to end the practice and leave countries to decide for themselves whether to go back an hour or not every October, respectivelly March of the next year.

A curious fact is that Germany is actually the first European country to implement clock changes as far back as 1916.