Most expensive cities in a world affected by COVID-19

Two of them are in the EU, according to the Economist Intelligence Unit 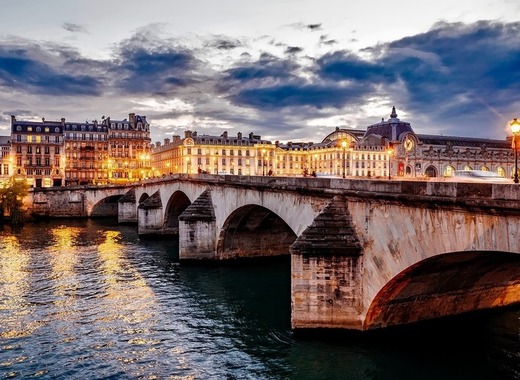 The new edition of the Worldwide Cost of Living report has just been released by the Economist Intelligence Unit. This time, it shows how the COVID-19 pandemic has changed the cost of living in about 130 cities around the world since the start of the year. Unlike previous years, the 2020 ranking is dominated by European cities.

Two EU cities among the most expensive worldwide

There is a noticeable shift in the urban cost of living, as analysed by The Economist. This year, the top is dominated not only by Hong Kong, which has been occupying the top spot for the past year, but also by Paris and Zurich. The three cities thus share the top three places with 103 points.

The European metropolises have overtaken Singapore (102) and Osaka (101), which have dropped down to 4th and 5th places, respectively. This effect is to a large extent due to the coronavirus pandemic, which has caused the exodus of foreign workers. The report findings, summarised by CNBC, state that the ascent of Zurich and Paris is also due to the strengthening of the Swiss franc and the euro, and the weakening of the US dollar.

The ranking of the top ten most expensive cities for 2020 goes as follows:

Finally, the analysis of consumer prices stated that there were no significant changes in the prices of most goods and services over the past year, apart from certain categories. The most affected have been clothes and recreation.

As for the bottom of the ranking, there is not a single European city among the five cheapest.