Other German cities in top 10 are Berlin and Hamburg 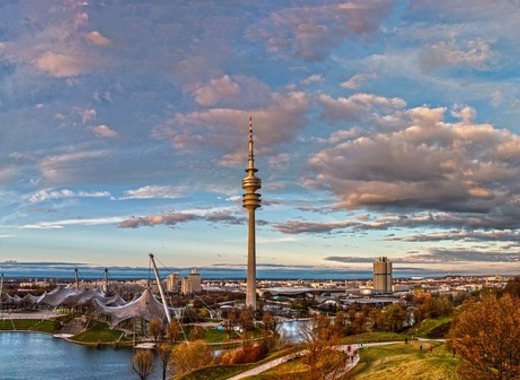 The annual ranking put out by the British magazine Monocle placed the Bavarian capital on the top of the list with the most livable cities in the world. Munich took top honors this year, knocking Tokyo off its top perch. No US city made the top 25, with picturesque Vancouver the only North American city in the mix.

The analysts acknowledged the high cost of living in the Bavarian capital but insisted residents get their money's worth, citing the city's "excellent infrastructure with a booming economy" and "proximity to nature with appreciation for culture." The city of 1.5 million also boasts a 3.5% unemployment rate. And contrary to many other cities that rate is even lower among young people. The economy hums on automobile production, machine-building, IT and biotech industries.