The direct and indirect costs caused by congestion on German roads amounted to €80 billion in 2017 - about €1,770 Euro per motorist 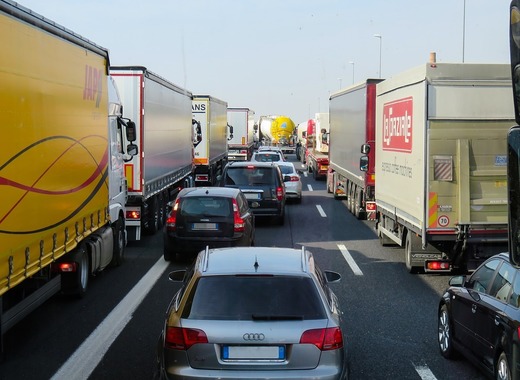 The German city claims the title of traffic jam capital in Germany for the second year in a row. A data provider study shows that motorists in Munich spent the most amount of time in traffic jams in 2017 - 51 hours (4 hours longer than in 2016). This can mainly be attributed to the high number of construction sites it has at important intersections.