Their sole presence has a powerful deterrent effect 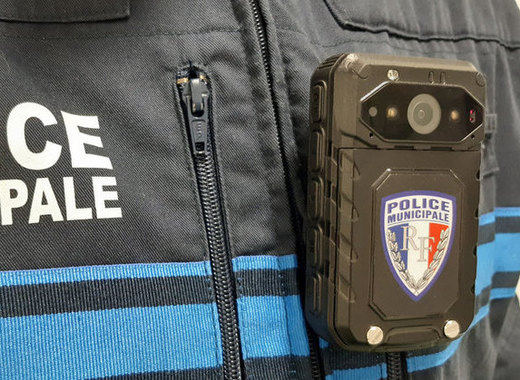 The municipal police officers of the City of Nice are now better equipped to persecute criminals and those who breach public order. This was made possible as 80 individual Digital Barriers BW 500 mobile cameras were provided to the police of the French city. Thanks to this acquisition, they can perform audio-visual recording of their interventions when an accident occurs or is likely to occur.

The measure was introduced in accordance with the Internal Security Code which allows policemen to use cameras while  perfotming their duty to prevent breaches of public order, protect the public property and the residents' security and perform judicial police missions.

How to spot a camera

In fact, the presence of a camera is clear to all involved in a police intervention, as the tool is attached to a visible part of the uniform. It is activated with one simple press of a button, and a red light will indicate that the camera is working. Furthermore, the police officer notifies about this. What the cameras will record are the images and sounds, the time and  place of the incident.

The recordings and the related data will be accessible to no person other than the authorised officials who need it to perform their duties. If not used for court or administrative proceedings, the information will be kept no longer than six months after the occurrence of the event and will be erased automatically after this period.

However, what matters most is the ability of mobile cameras to support the claims of the police officer and prove the identity of the perpetrator, but rather exercise a preventive effect. The sole presence of a camera proves a powerful deterrent and manages to calm tense situations. As Le Parisien explained, this is what preliminary tests in dozens of municipalities of Ile-de-France has demonstrated.