Municipalities in Algarve to cooperate in promoting solar energy 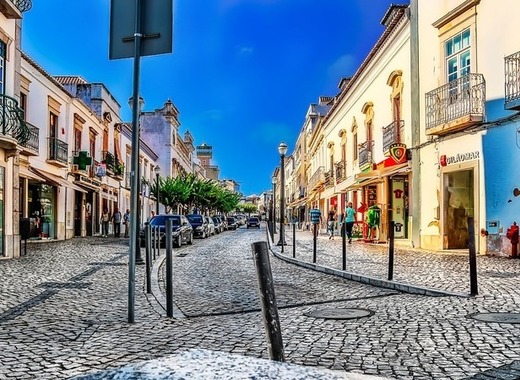 The Portuguese region of Algarve wants to promote the use of solar energy and self-consumption among citizens and local administrations. To achieve this, seven municipalities signed a memorandum creating a network of local governments aiming to promote the use of renewable energy sources and to make use of the photovoltaic opportunities in Algarve.

The memorandum is driven by the Algarve Regional Energy and Environment Energy (AREAL) and is based on the European StoRES project ("Promotion of higher penetration of Distributed PV through storage for all"). The initiative is funded by the Interreg MED Programme.

According to AREAL director Cláudio Casimiro, the Interreg MED Programme “has provided good practices and the background needed by the agency to now move with the creation of the network”.

The current members of the network are the municipalities of Albufeira, Alcoutim, Aljezur, Castro Marim, Loulé, Portimão and São Brás de Alportel. Together they will be the driving force behind Algarve’s push towards sustainability.

According to Cláudio Casimiro, however, the network will keep on expanding with municipalities already lining up to join the initiative and to take part in the region’s solar revolution.

Representatives of AREAL have also stated that new regulations and legislation on self-consumption are scheduled to come into force some time next year. They believe that through this project, self-consumption solutions will not only be made use of in municipal buildings, but local administrations will be incentivized to promote them amongst private owners and the general public at large.

The promotion of the use of solar power makes perfect economic sense for the region. Algarve has the perfect conditions to foster and improve its photovoltaic energy generation capabilities and will soon be able to use it to achieve its many sustainability goals.