Münster is the most sustainable city in Germany 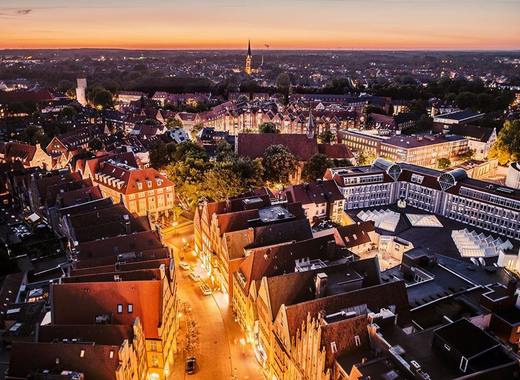 The winners of the 11th German Sustainability Award were announced at the award ceremony in Dsseldorf. During the award ceremony, Mnster was awarded the title of Germanys most sustainable city. Mnster won the award for its work in promoting citizen engagement, through the project Mnster Consensus. Alongside the title, Mnster will also receive 30,000from the Allianz Environmental Foundation to help further their sustainability work.

The German Sustainability Award is the national award for excellence in sustainability, rewarding the achievements of cities and municipalities, businesses and researchers. Freiburg also received an award, the new city hall won the title of Germanys most sustainable building.