Ultimately, the successful model could be implemented in Murcia municipality 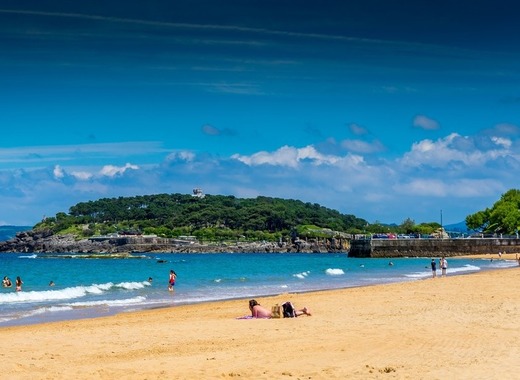 Murcia is looking into ways to implement smart city solutions and know-how, borrowing ideas from Santander. This was made clear last week, following a promising meeting between city representatives from both administrations in Santander.

A decade of intelligent transformation in Santander

The delegation from the City of Murcia, headed by the deputy mayor and councillor for Urban Development and Modernization of the Administration, José Guillen Parra, visited the Smart City demonstration centre in Pronillo. They were accompanied by the local mayor, Gema Igual and the councillor for Innovation, Javier Ceruti.

During the meeting, the mayor recalled the early 2010s, when the City Council of Santander began to position itself as an intelligent city and started to be recognized as an international urban laboratory for the validation of technologies, services and applications in the field of smart cities.

As the municipal website points out, ever since, they have carried out research and 27 EU-funded projects. As a partner in them, the city collaborated with a total of 325 institutions, companies and centres of technology.

"This generated important benefits for the city, which allowed us to position ourselves and continue researching in the field of new technologies," said Gema Igual, quoted by Santander.es. Furthermore, this enabled the City Council to enter a sector with a potential niche market to create employment, she added.

Open Data in the Spanish city

The importance of open data was also brought to attention as a means to help companies by giving them important raw material and enabling them to incorporate the projects of private entities.

Igual has highlighted the technological innovations in all public services and emphasized that, thanks to having adequate technology, Santander has been distinguished as DTI (Intelligent Tourist Destination).

Finally, the mayor of Santander highlighted the two Smart City projects developed with Telefónica and Nec and involving an investment of 1.7 million euros. Also mentioned was the Smart Citizen initiative which has been running since last year with a budget of EUR 6.7 million, that conceives the citizen in the centre of municipal management.