Remembrance Day and Liberation Day in the Netherlands 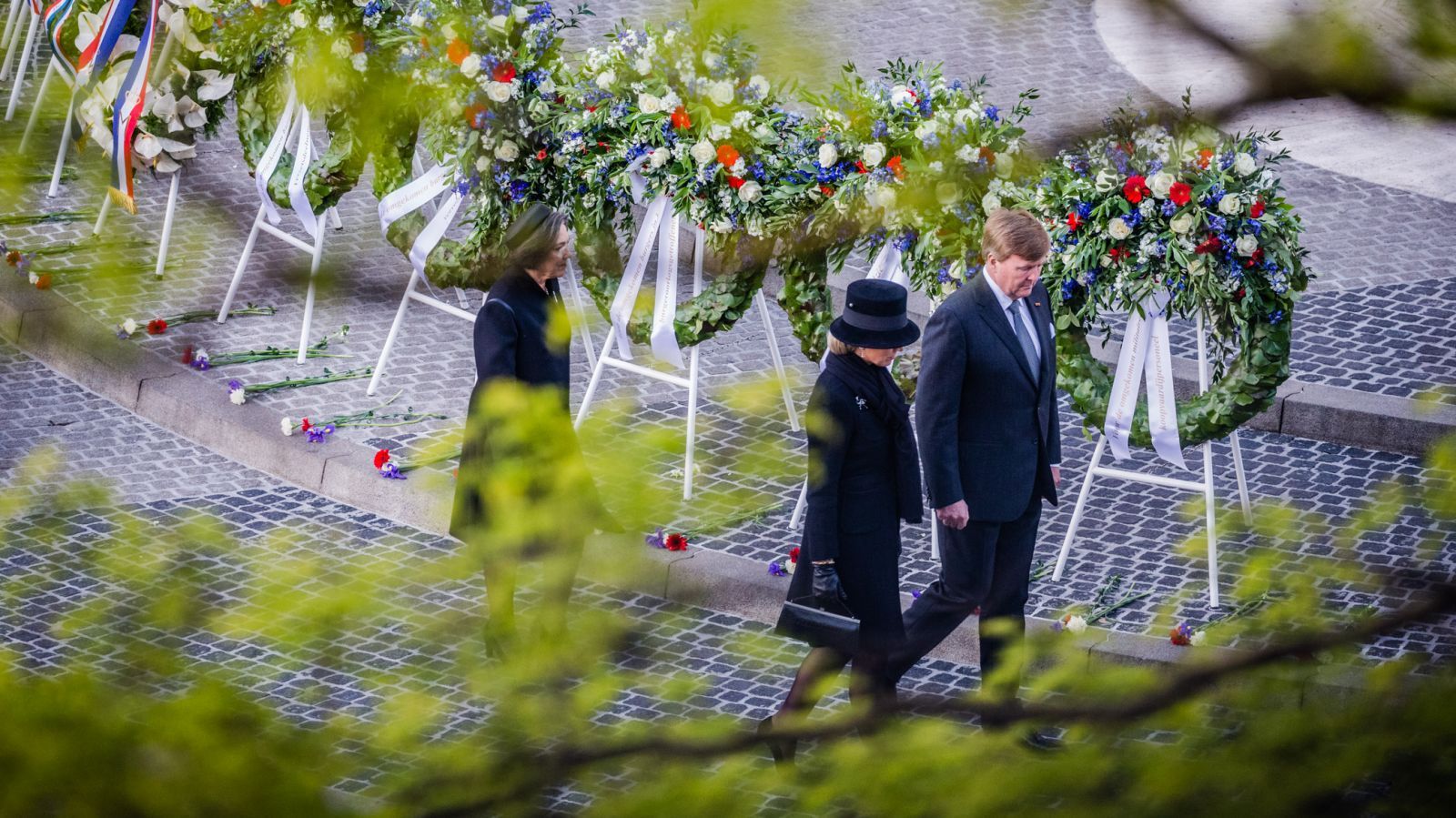 Europe is only days away of the big celebrations of the end of the Second World War. For the Netherlands, this comes several days in advance with two major occasions: Remembrance Day and Liberation Day.

According to the official text of the Memorandum for Remembrance Day on 4th May, “we remember all Dutch victims – civilians and soldiers – who have been killed or murdered in the Kingdom of the Netherlands or anywhere else in the world in war situations or during peacekeeping operations since the outbreak of the Second World War.”

It is marked since the end of WWII in the Netherlands and as of 1961 the day is dedicated to all Dutch victims of various conflicts. Two minutes of silence are observed starting at 20:00 throughout the country. This includes all institutions and places of entertainment, which are obliged by law to close by 19:00. In the mandatory official ceremony on Dam Square in Amsterdam, the head of state and other state representatives take part.

Accordingly, on the 5th May, the Netherlands celebrates Freedom Day and the restoration of the constitutional state after the Second World War. The celebrations in usual years begin with the Fifth of May Lecture to which the National Committee for 4 and 5 May invites an inspiring speaker.

Together with 14 simultaneous Liberation festivals, held on that day, it aims to remind us never to take liberty for granted. Known as the largest one-day cultural event in the country, these happenings have gathered more than a million visitors during previous editions.

Unfortunately, this will not be the case in 2020 due to the Covid-19 pandemic.