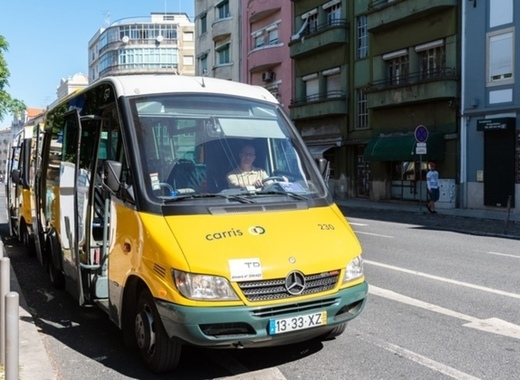 The Mayor of Lisbon, Fernando Medina announced the opening of the new bus route last week. He described it as a very important and integral element to the cohesion of the city itself. Allowing more remotes parts and neighbourhoods of the capital to be connected to the city’s service network is of paramount importance for the local government. The mayor also stated that "this new route will allow us to connect several locations that are geographically close but that in practice were distant because there is no means of transportation."

The new bus routes are specially designed to circle around vital parts of the neighbourhoods and the city, connecting the areas to important municipal buildings – such as schools, pharmacies, branches of the local government, postal services etc. The buses themselves are adjusted to the specific traffic and traveling conditions in the areas – with their smaller, older and less urbanized streets.

Local residents are excited for the facilitated means of transport as so far it has been quite tedious for them to get through and around the city. The new bus route will be operational every day, between 7:00 AM and 8:25 PM.