On 28 March, the new line of the Copenhagen Metro will be unveiled and made available for public use 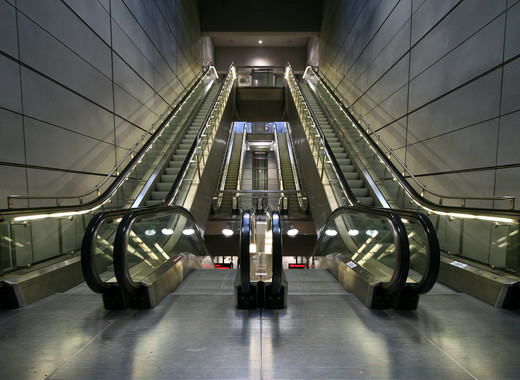 Source: Copenhagen Metro by Stig Nygaard on Flickr (CC BY 2.0)

Over the past year, the Copenhagen Metro has been undergoing massive expansion efforts. Back in September 2019, the M3, the Metro City Ring was inaugurated and opened to the public for the first time. The trains running the route are entirely autonomous and are estimated to service some 300,000 people per day.

It was a momentous occasion with many events and celebrations being held throughout the day – even the Queen of Denmark attended the ceremony. It was the culmination of 8 years of hard work and construction efforts that were aimed at significantly expanding the Danish capital’s subway’s reach, allowing citizens and visitors to traverse large distances without swapping modes of transport.

While nothing will probably beat the M3’s opening ceremony, that should not dismay locals. A new line of the Copenhagen Metro, the M4, will be unveiled and made available for public use on 28 March 2020. It will link the subway network to two new stations – namely Orientkaj and Nordhavn. That brings the total number of stations of the Copenhagen Metro to 39.

The new line will substantially boost the entire network’s capabilities. Thanks to the M4 the frequency of departures between Østerport and the Copenhagen Central station will double. It is estimated that by 2025, the new line will service around 5 million people per year.

The mayor of Copenhagen Frank Jensen was eager to point out the advantages of the new line - “The Metro has made Copenhagen into a proper big city. It binds us closer together and creates new experiences for all… I hope many Copenhageners will visit Nordhavn and the beautiful surroundings. And I am sure that the residents will appreciate the new hotline to the rest of the city,” he stated according to Copenhagen Post.