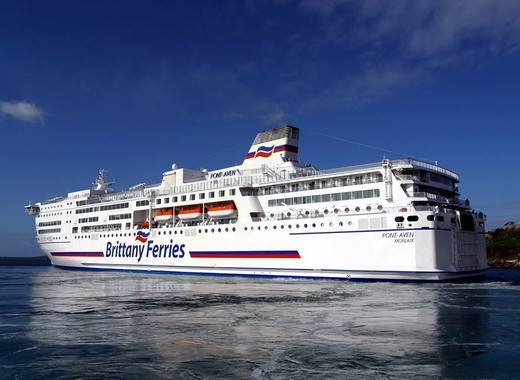 Brittany Ferries is the company that will provide the new direct ferry between Ireland and Spain. The twice-weekly service between the northern Spanish port of Santander and Cork on Ireland’s south coast will take 26 hours. It will run from Cork on Wednesdays and Fridays and return from Santander on Thursdays and Sundays. The new route would be provided by the Connemara, a ferry equipped to carry around 500 passengers with space for 195 cars.

It is a big trading link because a lot of Irish produce goes to Spain. In terms of existing trade, Irish fish and seafood exporters send huge volumes of produce to France and Spain while there is also a substantial trade in the other direction in everything from fruit and vegetables to wines as well as ceramics and timber.The new direct route is called also a game changer after Brexit. It’s EU direct into EU so compared to the land bridge route via the UK, the passengers will be able to avoid all the possible tariffs and taxes that may come with Brexit and the huge delays forecast at British ports serving the continent.