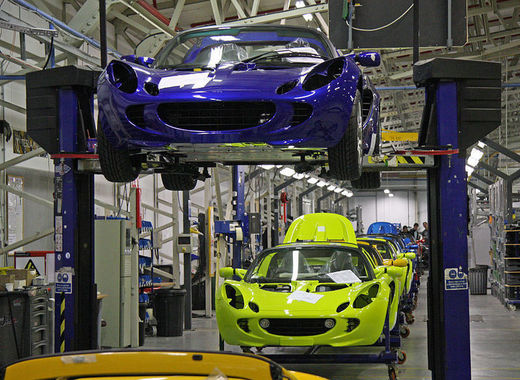 In July the Slovenian municipality of Turnisce issued a call for tenders of a large plot of land in the area. By the time the call was closed, only one investor had submitted their proposal for a purchase – with the grand plan of building an electric car manufacturing plant in the coming years.

The mayor of Turnisce, Borut Horvat, remains cautious, however. His previous experiences with such matters have taught him to be careful and to always expect trouble down the road when it comes to large investments. The municipality and the investors will be signing a contract which should lead to construction of the plant starting within a year – if that does not happen, the local government has already discussed contingency measures including penalties and the purchased area being returned to the authorities.

The main goal according to Borut Horvat is the creation of jobs and the development of Turnisce. The car manufacturing plant will at first over around 70 jobs, but in a few years that number should increase substantially – by up to 400. If everything goes according to plan, production of electric cars should start in 2023.