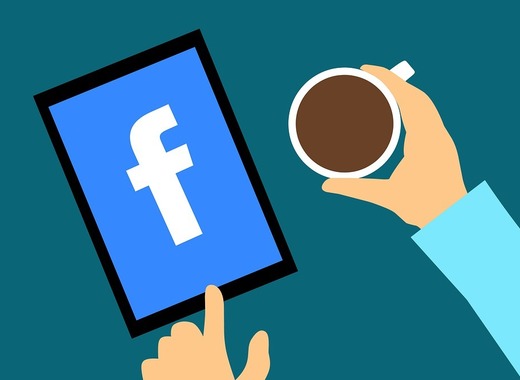 Facebook users in Italy will make use of a new feature developed to protect against fake or misleading content in the news feed. This change in the social network is implemented in only five countries in the world - United States, France, Germany, Netherlands and now Italy.

The feature is a fact checker and will send warnings that the users might be exposed to fake contents. Facts in Italy will be checked by Pagella Politica which works against political disinformation. The organization focuses on news circulating the social media at a suspiciosly fast rate, reach millions of users and are shared by as many.