New fast catamaran service Zadar-Rijeka will be launched in June 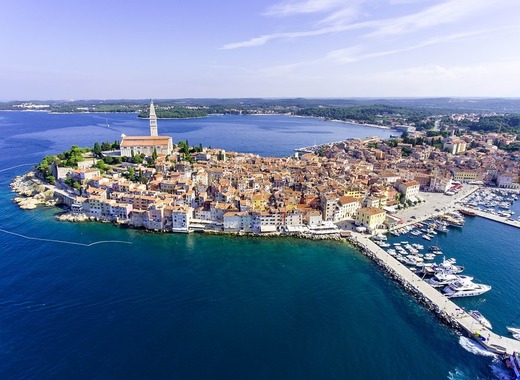 New fast catamaran service between the Croatian cities of Zadar and Rijeka will begin this June. The brand-new seasonal service will start on 15th of June. The catamaran will have stops on the route between the two cities on Krk, Rab (Lopar) and Pag (Novalja). It will connect Dalmatia and Kvarner by sea, making it possible to go from Rijeka to Zadar and vice versa in just 4 hours for 190 kn (26 euros) – one-way ticket price.

The fast catamaran ‘Melita’ which will be used for the route, has a capacity of 180 passengers and has an indoor air-conditioned lounge. The boat will leave Rijeka at 8:15 am and will leave Zadar at 4:15 pm. The trip, including all stops on the islands of Krk, Rab and Pag will take four hours and will operate between 15 June – 15 September. 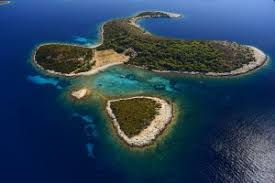 Zadar, a city on Croatia’s Dalmatian coast, is known for the Roman and Venetian ruins of its peninsular Old Town. Rijeka is a Croatian port city on Kvarner Bay in the northern Adriatic Sea. It’s known as a gateway to Croatia’s islands. Korzo, the main promenade, is lined with Habsburg-era buildings.