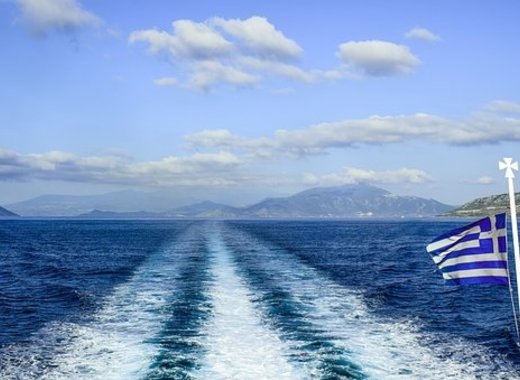 The northern Aegean Sporades islands will have a new sea link to Greece’s second-largest city later this month. Golden Star ferries will launch its Thessaloniki – Sporades ferry route on June 15 after getting the green light from the Greek Shipping Ministry.

With two new vessels, the ferry will depart from Thessaloniki at 10 a.m. every day before returning at 7.15 p.m. The cost of a one-way ticket will be €60, while a return ticket will set travellers back €108 euros. The ferry route will operate until September 9, 2018.