The have caused delays in the schedule 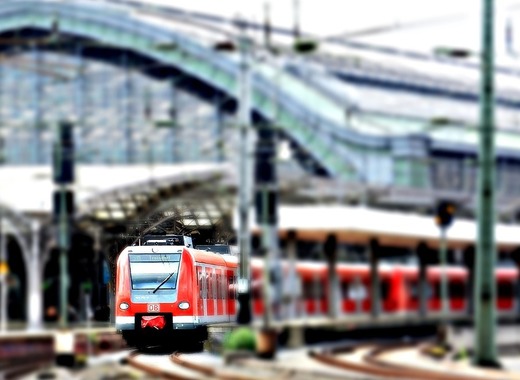 The lanching of the new high-speed train in Germany, from Munich to Berlin, which was planned to reduce the journey hours from six to four, is already experiencing technical problems which resulted in long delays in the train's schedule.

Passangers spent more than twenty minutes in Nuremberg on Sunday and were eventually trainsferred to the old line, arriving in Berlin two hours late. Another train to Berlin didn't even start the journey with Deutsche Bahn giving no specific reason.

The first train from the new line, however, made it to Berlin without problems, arriving one minute earlier than scheduled.