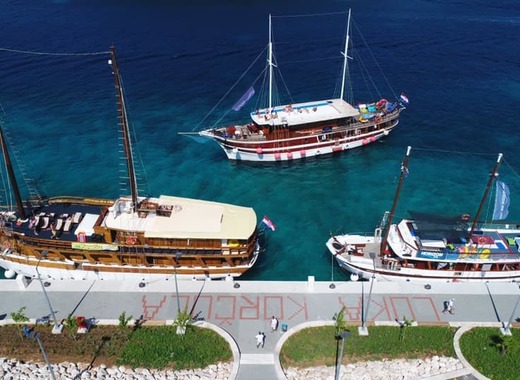 The new port at Domince on the Croatian island of Korcula has officially become operational with the first boat docking. Domince is located around 3 km east of the Korcula Old Town. The Korcula Port Authority Director signed a contract for the construction of a waterfront and ferry port at Domince on Korcula at the cost of over 10 million kuna (1,355 million euros). Now, the waterfront and port is operational, one month before the deadline of the project. The waterfront and ferry port project was divided into two stages. The signed contracts involved the first phase of construction, which amounted to 7.8 million kuna and upon completion the second phase, worth 3.2 million kuna, will begin. 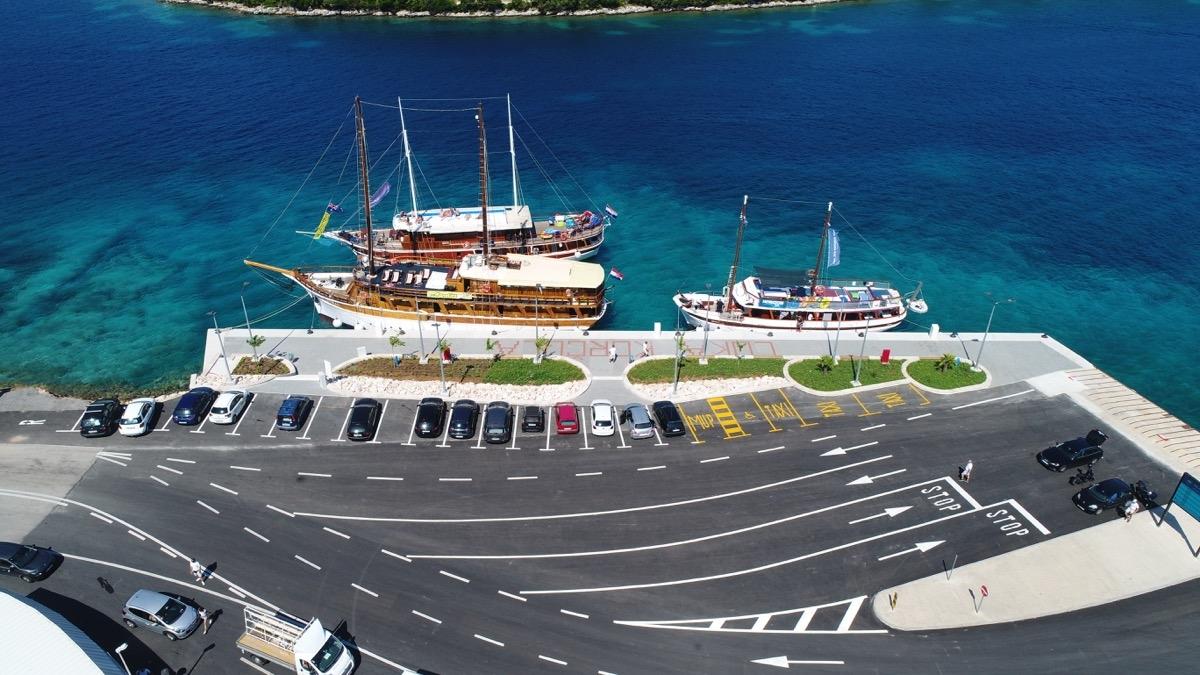 Korcula is the third biggest portsin Croatia after Dubrovnik and Split when it comes to number of passengers passing through. Over the last several years Korcula has seen an increase of over 7% in the number of passenger arrivals.

Ferry routes to and from Korcula are currently served by seven different companies, informs Korcula Port. They are going to 19 destinations. In the high season there are between 62-71 journeys per day. In the low season - 4 to 13 journeys per day.