New law in Barcelona has made UBER obsolete

As of the 1st of February, it is no longer possible to ride-hail in Barcelona due to new rules 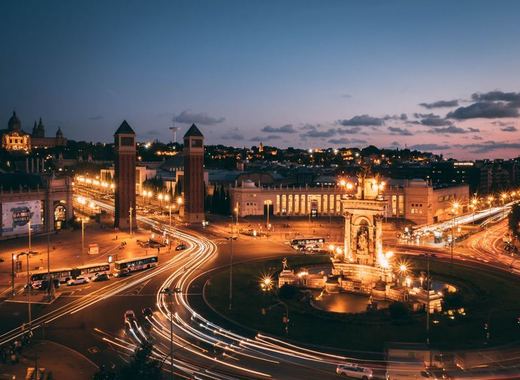 The Catalan government has approved a new legislation, which requires taxi services to be booked at least 15 minutes in advance, reports Intelligent Transport. This requirement is considered particularly disadvantageous to ride-hailing services like UberX or Cabify, that work with geolocation trackers through apps.

The new regulation comes less than a year after Uber has stepped into Barcelona in March 2018, following a 12-day strike by taxi-drivers, which blocked parts of the touristic city. However, a positive upshot for city life could be that the improved urban traffic management and the reduced the air pollution due to excessive traffic.

The 1st of February was the first day whit the new measure in place and whoever does not obey to the rules, could now face a fine of up to 1,400 euro. The latter is supported by the provision of the law, allowing public authorities to keep a record of previous offenders and to monitor the ones that do not follow the rules.

In accordance with the new state of affairs, an Uber spokesperson has said that the company was left with no choice but to suspend their services in Barcelona. However, they remain hopeful that a new agreement will be reached with the Spanish government in Catalonia on a fairer regulation for mobility services.