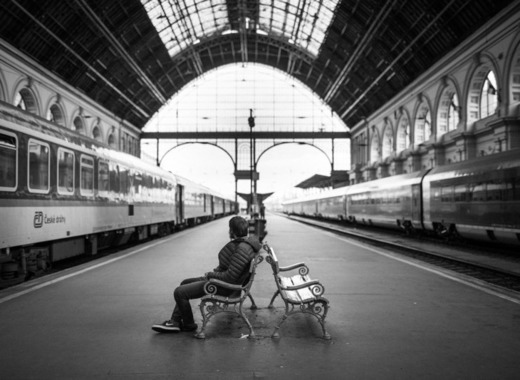 Back in December 2018, the Pärnu train route was terminated by local authorities in favour of the establishment of extended bus routes. Saying that locals weren’t happy about it would be a colossal understatement. The decision was heavily criticized by citizens at first but over the past few months the buses which replaced the train connection have grown on them.

According to the local public transport authority, Pärnu County Public Transport Centre, the Pärnu-Rapla line is enjoying great success. Not only are there a lot of passengers, but the feedback received has also been stellar. The Senior Logistic of the Centre, Avo Rahu, claimed that in the month of June the buses have carried around 5000 passengers, with most of them beginning their journey in Pärnu proper.

One of the main advantages that this new bus network brings to the table is the fact that it passes through less populated areas in the region – where the train couldn’t get to due to the lack of rails.

“I believe that if any force was able or willing to restore the current train traffic and bus line, there would be very strong opposition. After all, the bus line passes through population centers that used to be off the railways: Vändra, Tori, Tootsi, Kehtna, Lokuta and to some extent Eidapere”, according to Avo Rahu.