The Chariot routes is supporting the current transport network 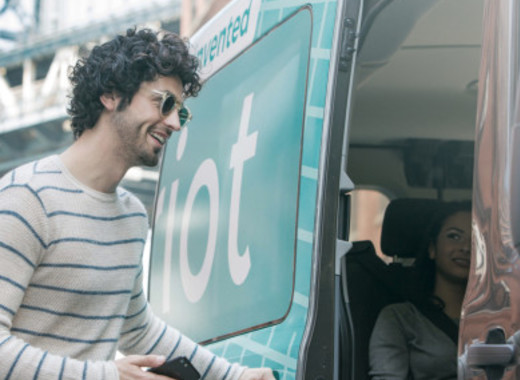 Chariot, an initiative of the Ford Motor Company, has launched its commuter shuttle service in London, designed to help city dwellers that live in harder-to-serve areas where public transport is not easily accessible. The new service enables passengers to complete the first and last mile of their journey faster by connecting them with nearby transit hubs and underground stations.