Residents of Depala vas and nearby towns will have a brand new sports park at their disposal, starting 25 April. 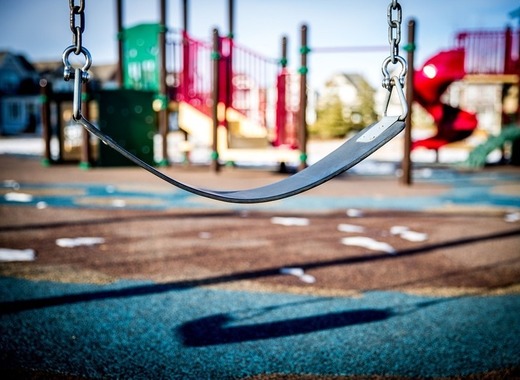 A brand new, state-of-the-art sports park is waiting for the citizens of Depala vas. Work on the park was financed by the Domžale municipality, with the amount of expenses totaling around 195,000 euro. The complex is intended to attract people from all around the area, from all age groups. For children, both big and small, the park features a playground, consisting of a slide, swings and catwalks. For the teenagers and young adults, there is a new asphalt cycling training ground, where they will be able to hone their biking and skateboarding skills. The municipality is also providing areas for large team sports - at the sports park you will find a basketball and football court. Last but not least, for everyone looking for a workout outside of the gym, there’s a rich assortment of training equipment set up at the park.

The construction work itself, financed by the municipality, was carried out by local contractors from Domžale and Ljubljana, while the creation of the special cycling venue was done by a crew again from the nearby city of Domžale.