After being sworn in at the start of April, Tallinn's new mayor is doing some administrative spring cleaning 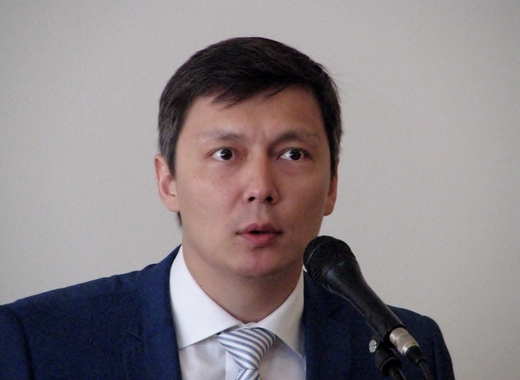 After parliamentary elections were held in Estonia in March 2019, the then incumbent mayor of the country’s capital Taavi Aas won a seat in the national legislative body – the Riigikogu. After much speculation on the subject, he decided to leave his current post and move on from local politics to the national level.

The void was filled by Taavi Aas’ fellow “Center” party member - Mihhail Kõlvart, who was sworn in at the beginning of April. His appointment was not without issues as he was elected by the city council during talks between his own party and the far-right EKRE to form a coalition government. The appointment of Mihhail Kõlvart is meant to help remedy his party’s image in the eyes of Russian voters in the country and his role will be to explain the necessity of the coalition government on a national level.

As one of his first acts as mayor of Tallinn, Mihhail Kõlvart has started downsizing the administration of the city, reducing the number of deputy mayors from 7 to 6 and replacing some of the other staff with members of his own team. The opportunity for such action presented itself after the Greens who were in coalition with the new mayor’s party decided to discontinue their relationship on an administrative level.