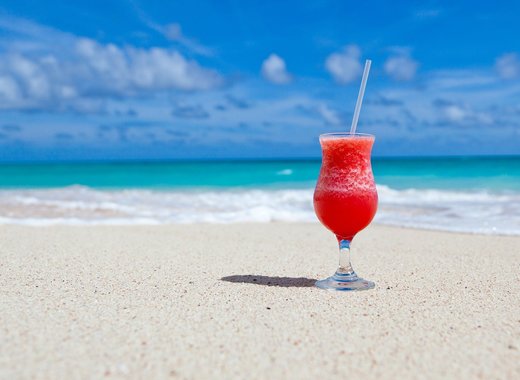 The fine white sand and turquoise waters have made La Pelosa  beach in the town of Stintino on the Sardinia island one of the most popular beaches in Italy. Thousands of people all over the world dream of visiting it. This poses a problem and local authorities are now trying to protect the beach's natural charms from the thousands of holidaymakers who flock to it each day in summer.

Antonio Diana, mayor of Stintino is planning to introduce the most radical measure - a limit on visitors, enforced by means of a paid entry ticket. The aim of the new measure is to limit visitor numbers and raise funds.

Limiting visitor numbers at around 1,500 per day

After environmental impact studies warned of the potential damage overcrowding could do to La Pelosa, authorities will try capping visitor numbers at around 1,500 per day in summer 2020, informed Mayor Diana. "It will be an experiment," stated the mayor, adding that the entry fee would help pay for the supervision and maintenance of the beach.

The plans are to cover the costs for La Pelosa and put the rest of the proceeds towards cleaning and maintaining other beaches. The city council of Stintino plans also to remove the paved road that leads to the beach to make it harder to reach by car. Responding to local critics, the mayor said that protecting the fragile coastline must come first.

Every year Sardinia sees several tonnes of sand, shells and stones disappear from its picture-perfect beaches. Stealing the protected natural resources of the island is punishable by a fine of up to 3,000 euros and even prison time.

Stintino isn't the only one top tourist destination in Italy trying to regulate the crowds. As of July 2020 Venice is planning to introduce an entry fee for day-trippers, and authorities in the Cinque Terre are pushing train companies to limit the number of visitors who came every day to the coastal villages.