Next Sunday: 75 years since the liberation of Paris

The anniversary will be marked with a special event 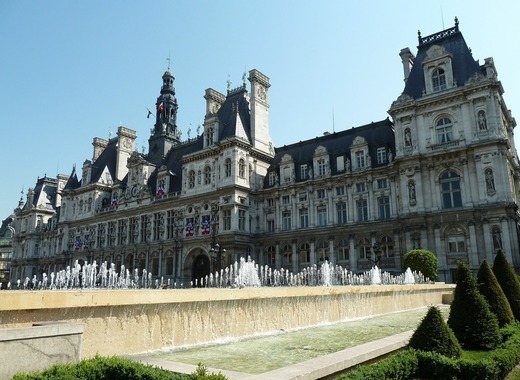 Paris celebrates 75 years since its liberation from Nazi occupation. The anniversary of the liberation of the French capital will be marked with a special event – the inauguration of a new Museum of the Liberation of Paris - General Leclerc Museum - Jean Moulin Museum. The institution has already launched a call for donations of objects, photographs, movies, letters, original documents related to the victorious events. They are accepted over the year. Find more information on the website of the City of Paris from this link.

On the morning of August 15, 1944 starts the operation Dragoon on the Provençal coast of France. It aims to take the Germans by surprise and relieve the Normandy front. This operation, which extends from Cannes to Marseille, mobilizes more than 400,000 French, American, English and Canadian men.

It was on 25th August 1944 that the commander of the German garrison Choltitz surrendered in Paris – an act committed against Hitler’s will. Then the French commandment was re-established in the territory. On the same day General Charles de Gaulle who was President of the provisional government returned to the War Ministry and made a remarkable speech from the City Hall. The victory parades took place over the next few days.