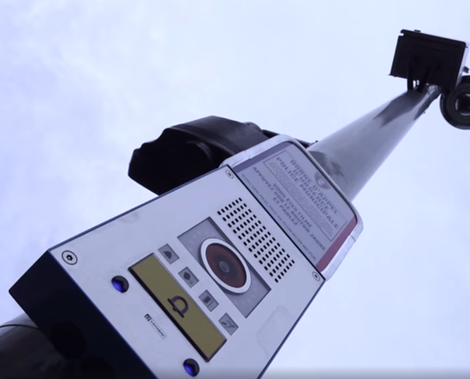 A tool for emergency assistance unique for France was presented on Wednesday in Nice. 15 emergency call terminals will be installed in important traffic locations in the city on the French riviera. They will be facilitating urgent action and will decrease reaction time in case of accidents or in dangerous situations. The devices allow witnesses of an emergency to instantly call for help and explain what is going on in the fastest way possible.

Using the device is exceptionally easy: you only need to press a button to activate the terminal and then press it again to get connected with a local police officer to explain the circumstances. The calling terminal's location, as well as nearby security cameras, are located automatically by officials. Instructions on how to use the tool are provided in French, English and Mandarin.

Inhabitants of Nice getting engaged in the safety of all

“Thanks to the alert buttons set up in public spaces, let us become an actor in everyone's safety.” the mayor called. In the beginning, the new devices will be installed in the following locations: Gare Thiers, Masséna square, corner of Jean Médecin and Victor Hugo streets, Garibaldi square, Quay of the Etats-Unis, Promenade des Anglais and Esplanade Cotta, General de Gaulle square, Justice Palace square.

The installation of the emergency terminals is one of many innovative solutions Nice implements to improve the safety of citizens: facial recognition has been tested at the 35th Carnival of Nice, while 3000 cameras perform video surveillance 24/7.