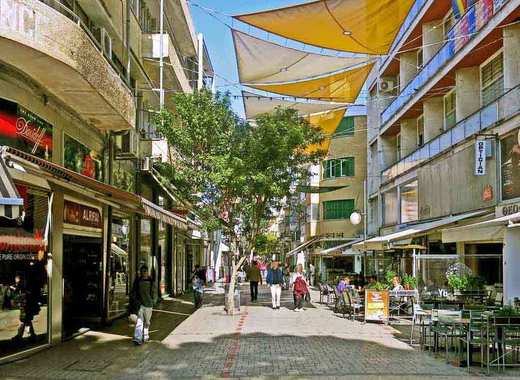 Eight local government authorities in the Nicosia district won the first place for cleanliness as part of a campaign, launched by the district administration.

A committee of the Nicosia district administration visited all villages and decided to give the first prize as part of this year’s clean town campaign of the villages of Anayia, Analyontas, Apliki, Galata, Mathiatis, Nikitari, Potamia and Psimolofou.