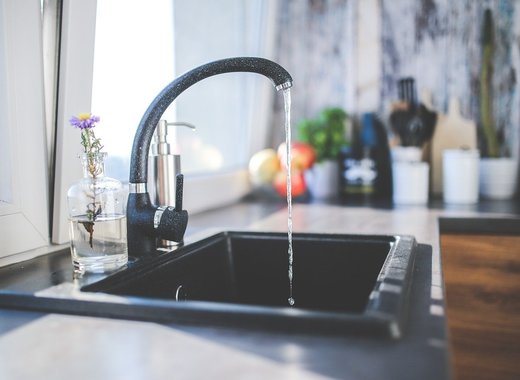 The Water Board of Nicosia, alongside the Cyprus Telecommunications Authority, have announced their newest joint project meant to make water consumption in the Cypriot capital smarter and more efficient. By working together, the two entities will be launching a common project for the installation of new smart water meters across the city that will aid officials in assessing the needs of the population and quickly discovering problems, thus improving their capabilities in the field of water management.

The issue of improving and upgrading water management is not new to local authorities – and neither are attempts of making the process smarter and more efficient. Thus, thanks to EU funding, the Water Board of Nicosia is now also embarking on the path of modernizing and becoming smarter.

The smart meters that are set to be installed will not only fulfill their traditional and expected purpose but will also alert homeowners of any problems. The new trackers will do so by sending an SMS signal to the respective citizens should, for example, a leak be detected which might lead to a disruption of water supply. Water consumption overall will also be tracked on a bimonthly basis, numerous times per day, thus giving an extensive overview of the habits of citizens to the Nicosia Water Board.

The initial set of smart water meters will be installed only along the green line of Nicosia for the time being. Over the course of the next few years, however, they will be expanded until they cover the entirety of the Cypriot capital, thus bringing its water management under an overarching “smart” umbrella.