The contract for the project was recently signed by authorities 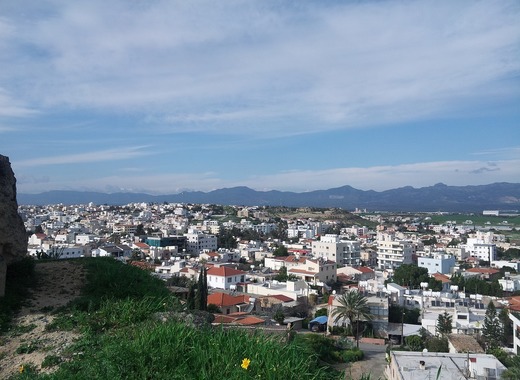 Nicosia Ring Road – a massive infrastructure project aimed at relieving traffic pressure within the Cypriot capital and providing a boost to local economic activity will soon enter its first stage of construction.

Construction of the first stage of the project will commence in just a few months – more specifically in April when a 7.5-kilometre long stretch connecting the Lakatamia trade zone and the Dali industrial area will start taking shape.

The initial phase also includes the construction of 10 additional kilometres of roads, connections, roundabouts and intersections that will connect the entire project to the already existing transport network.

The first stage of construction comes at a cost of over 60 million euros. For the most part, the funding is being provided by the European Union, due to the project’s integration into the Trans-European Road Network and the Orient / East Med Corridor. The EU will cover a total of 43.8 million euros of the expense. Work on the first stage is expected to be completed within 3 years.

The entirety of the massive Nicosia Ring Road project will consist of five separate stages. Upon completion, it will be surrounding the Cypriot capital and will act as a connection between all the main roads leaving Nicosia - Nicosia-Limassol, Nicosia-Kokkinotrimithia, and finally the proposed Nicosia-Palaichori highway.

The total cost of the project is estimated to come at a whopping 350 million euros – yet authorities believe that the investment will quickly pay off.

Not only will the Ring Road provide much-needed connectivity to citizens, but it will also allow for unprecedented economic activity to take place. By boosting accessibility to the Cypriot capital, citizens will find it far easier to commute and transfer their places of work, while businesses will be able to attract more talent from outside the city proper.