See details about the newly-introduced measure in the Hungarian capital, coming into effect this August 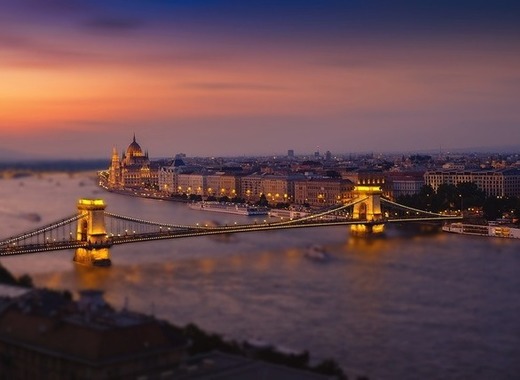 Starting August, a night flight ban will be introduced over Budapest. No plane will be able to touch down or take off between midnight and 5am at Liszt Ferenc Airport. This was announced yesterday following an agreement by István Tarlós, Mayor of Budapest and László Palkovics, Minister of Innovation and Technology.

At a press conference after the Aviation and Aircraft Industry Council, István Tarlós assured that despite the plan being enacted starting August 2019, extraordinary situations may require that airplanes should be allowed to land during that period. With this regard, the official power for noise measurements is given to the traffic authority, but upon request, it will be possible to carry out individual measurements as well, he continued. In accordance with results from the latter, Budapest Airport and the transport authority may impose sanctions on airlines, the income from which would go for noise protection. Part of it would be spent on the development of the noise monitoring system and mostly on the retail noise insulation program.

For his part László Palkovics announced that the flight ban meant that no manoeuvre over Budapest could be realized between 12am and 5am. He also said that he would like to reduce the average three night manoeuvres to zero and penalties would be imposed as a sanction. If the noise level exceeds the limit, then that airline would be liable. The Minister affirmed that the agreement would serve the economic interests of Hungary, in addition to those of Budapest residents, since it did not limit the traffic of the aircraft to such an extent so as to have impact on it.

Discover more from the City of Budapest (in Hungarian).