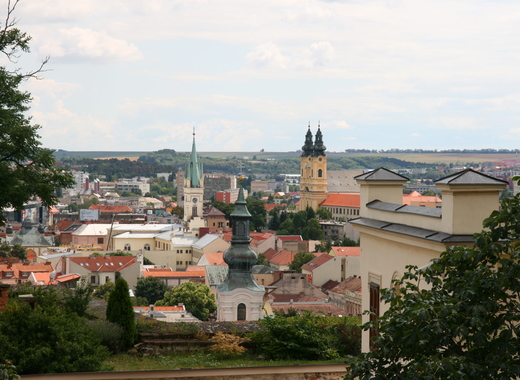 The City Council of the Slovak city of Nitra has publicly demonstrated its commitment to providing affordable housing to its citizens. Last week local authorities published new information regarding the construction of rental apartments on Tehelná Street.

The project was at first approved in December 2019. Now, the city has managed to find its contractor – the company Dynamik, which will be responsible for the creation of the 220 new homes.

On the occasion of the announcement, the mayor of Nitra Marek Hattas stated that “For the further development of Nitra, rental housing is essential. If we want to keep young people and young families in our city, we must provide them with affordable housing. That is why we took the necessary steps and this week I signed a contract with a construction company that will ensure the complete realization of 220 rental flats on Tehelná Street. However, Nitra needs much more rental apartments, so we continue our efforts.”

Answering the needs of citizens

Over the past 20 years, a total of 750 apartments have been built in Nitra – but none of them were up for rent. The demand, however, for rental flats has been increasing alongside the city’s economic boom. Furthermore, the City Council believes that by providing affordable housing, young people will have yet another incentive to stay in Nitra, rather than move to neighbouring cities.

“We know that Nitra is currently experiencing a boom and there is a shortage of such flats. This is one of the reasons why we are preparing affordable housing projects, with the interest that young people should stay in Nitra and not in neighbouring villages, ”stated deputy mayor Daniel Balko.

Affordable housing has been a hot topic in cities across Europe and many local authorities have been acting on their citizens’ needs – either by buying up apartments from landowners or by creating their own publicly-owned ones.