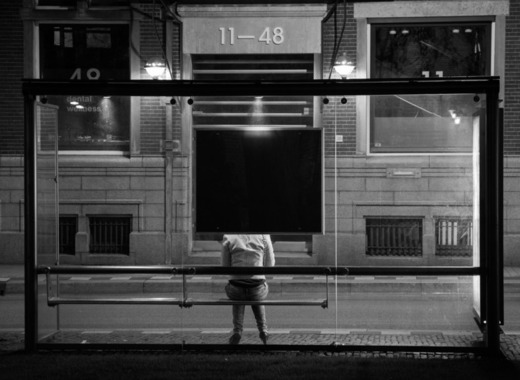 Atko Liinid OÜ, the company operating the public transport routes in the northern part of Estonia has come under increasing fire by local governments in the last few weeks and months. Following many cases of overworked drivers and the abysmal state of some of the buses, the mayors of some municipalities want the contract with the company to be completely terminated. The latest event which broke the camel’s back was the discovery that one of the bus drivers had been driving for 16 hours straight, without a break.

This is especially concerning for the citizens of the Harku rural municipality, as its children are driven to school by that same company. The mayor of the municipality, Erik Sandla, stated that “We want children to be able to go to school with a new carrier in September, from the middle of September at the latest,”.

Unfortunately for the mayor, the process might drag on for far longer. According to the head of public transport in northern Estonia, Vello Jõgisoo, even though the conditions for contract termination have been met, the documents that are needed are yet to be submitted. There are also fears that the company might dispute the reports of misconduct and a court will have to decide who is in the right. Local officials don’t believe the situation can be resolved quickly and will certainly take more than a month to reach an agreement.